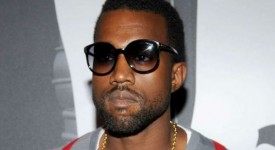 [Verse 1]
My mama was raised in an era when
Clean water was only served to the fairer skin
Doing clothes you would have thought I had help
But they wouldn’t be satisfied unless I picked the cotton myself
You see its broke nigga racism
That’s that “don’t touch anything in the store”
And there’s rich nigga racism
That’s that “come in and buy more”
What you want a Bentley, fur coat and diamond chain?
All you blacks want all the same things
Used to only be niggas
Now everybody play me
Spending everything on that Alexander Wang
New Slaves