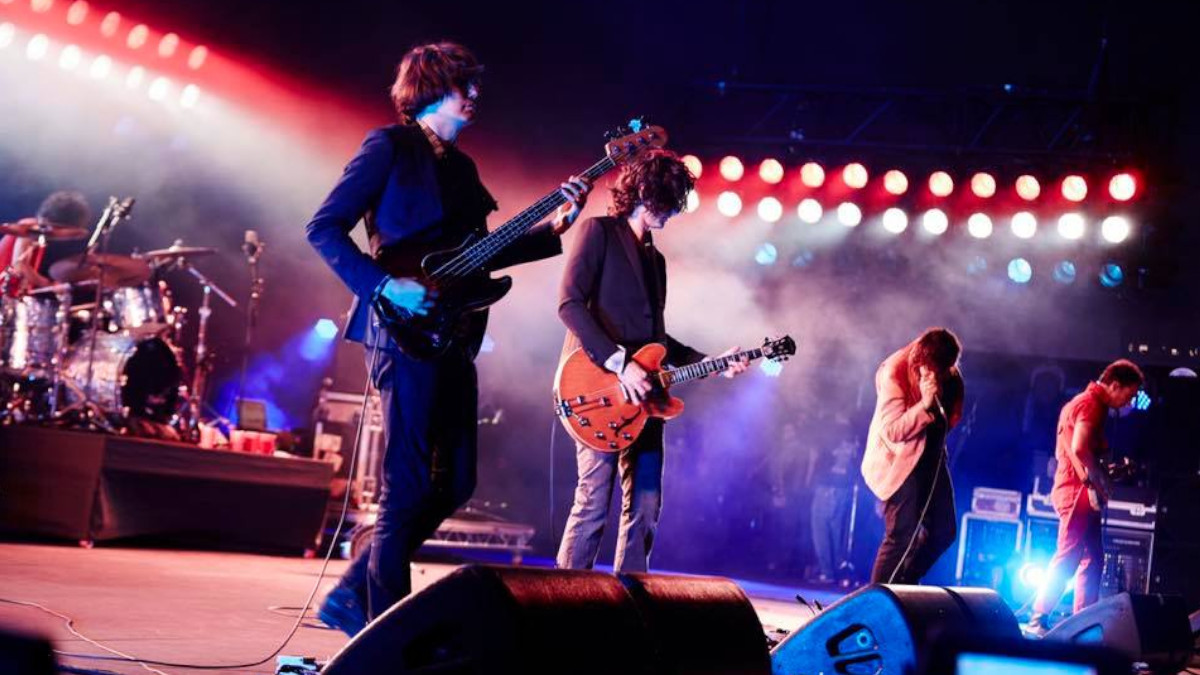 [Verse 1]
One shot is never enough
I just wait for us to go in circles
A lifetime of giving my all for you
(Hostile, give me a break
I take two sips from my bottle and chill)

[Pre-Chorus 1]
And first he would tell me I’m his friend
Actually, no thanks, I’m okay
Then he would send weird looks my way

[Post-Chorus 1]
And the eighties song, yeah, how did it go?
When he said, “This is the beginning of the best years,” even though
False, break

[Verse 2]
One shot is never enough
I just wait for this to go into circles
In the distance from my room is anything so necessary?
I was thinking about that thing that you said last night, so boring

[Pre-Chorus 2]
And the eighties bands? Where did they go?
Can we switch into the chorus right now?

[Chorus 2]
I want new friends, but they don’t want me
They have some fun, but then they just leave
Is it just them? Or maybe all me?
Why, my new friends, don’t seem to want me